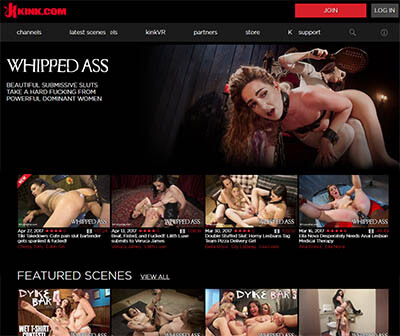 The common theme throughout the exclusive collection of HD videos is bondage and whipping. The girls are often tied up and bound while getting their tits and ass spanked or slapped. The scenes start off with an interview in which the model describes her ideal bondage fantasy. Coming from the Kink network, you can trust that you’re getting elaborate costumes and fetish gear making for a visually stunning membership site.

The free tour gives you 5 free trailers but after that you’ll need to join. It is more expensive than your typical site at $39.99 per month but you do get a great deal of content. Without including the network of bonus channels, Whipped Ass has 900+ videos making it the largest lezdom site of 2019. 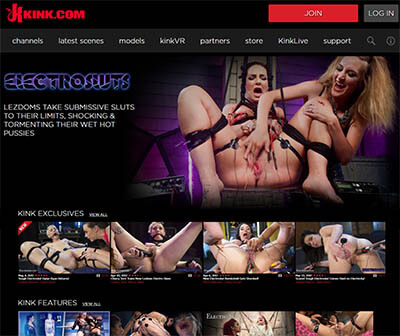 Right now there are 420+ scenes with approximately 4 new videos added in the last 2 months. Similar to other sites in the network, you can comment on your favorite scenes and read other members opinions underneath each embedded video. You’ll probably want to save the videos for later viewing but you can also stream online in the fast-loading embedded video player with multiple formats including MP4 HD. 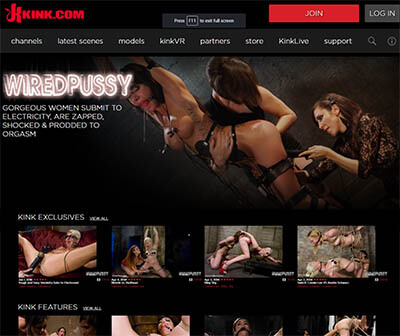 Basically, the loser of the match gets strap-on fucked by the winner. So in the end, the scenes do give you hardcore sex in addition to the competitive match. You’ll need to be online to view the matches live, but as a member of the site, you can also download or stream online all the pre-recorded matches.

All in all, with nearly 1000 nude wrestling matches, Ultimate Surrender is a unique lesdom site that will appeal to a very small niche audience. 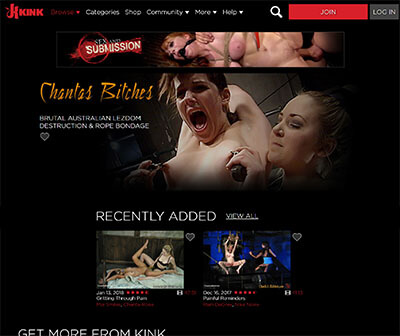 At Dark Angel Reviews we use cookies to ensure that we give you the best experience on our website. If you continue to use this site we will assume that you are happy with it.Ok